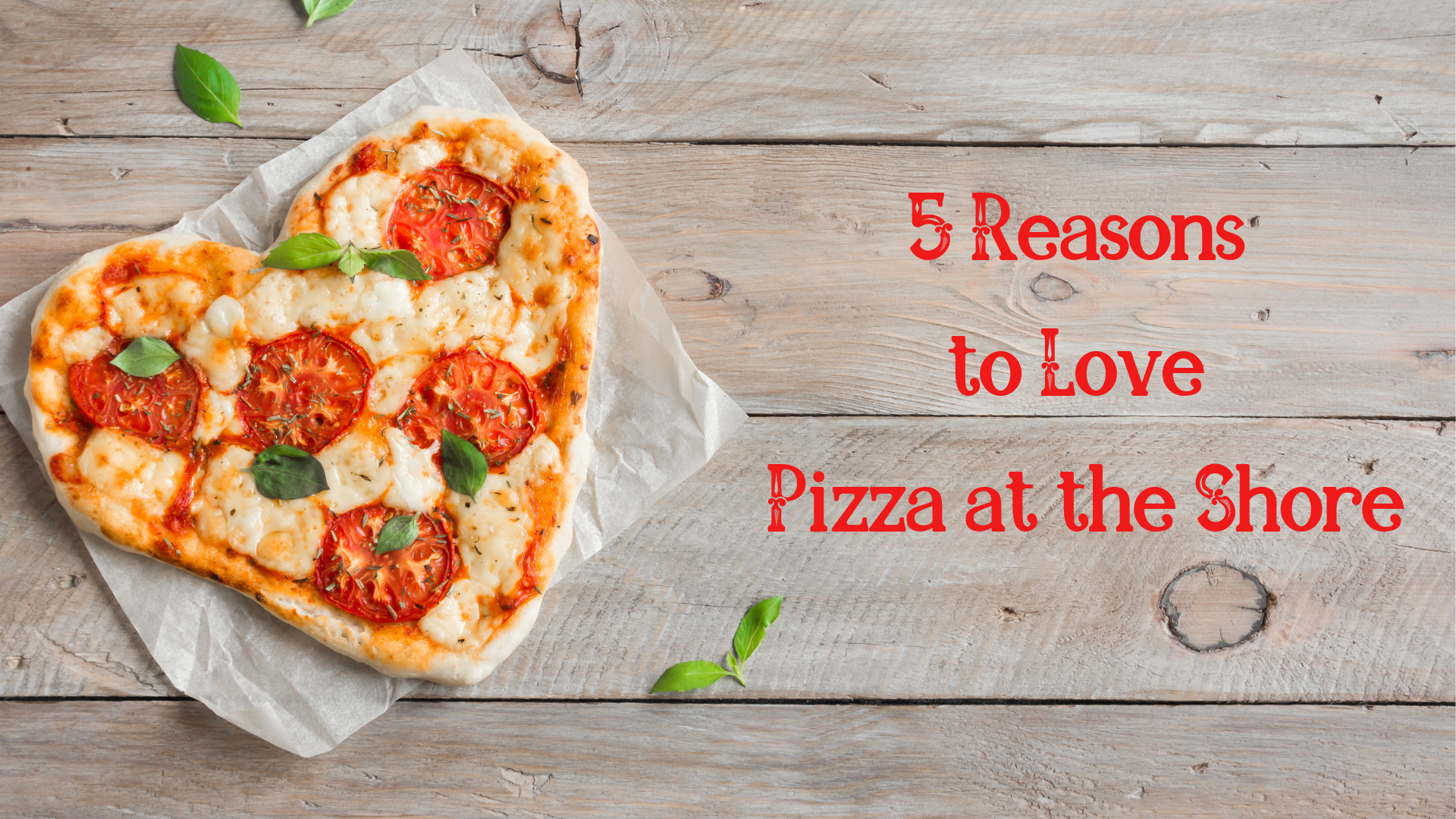 September 5 is National Cheese Pizza Day, so we thought the best way to commemorate this cheesy occasion is to explore the reasons we all love pizza by the sea. Let’s face it, pizza places are everywhere down the shore – you can’t swing a beach towel without hitting one. That’s why each business works hard to stand out and offer you their very best. To honor these saucy institutions, here’s our top 5 reasons we love pizza at the shore. 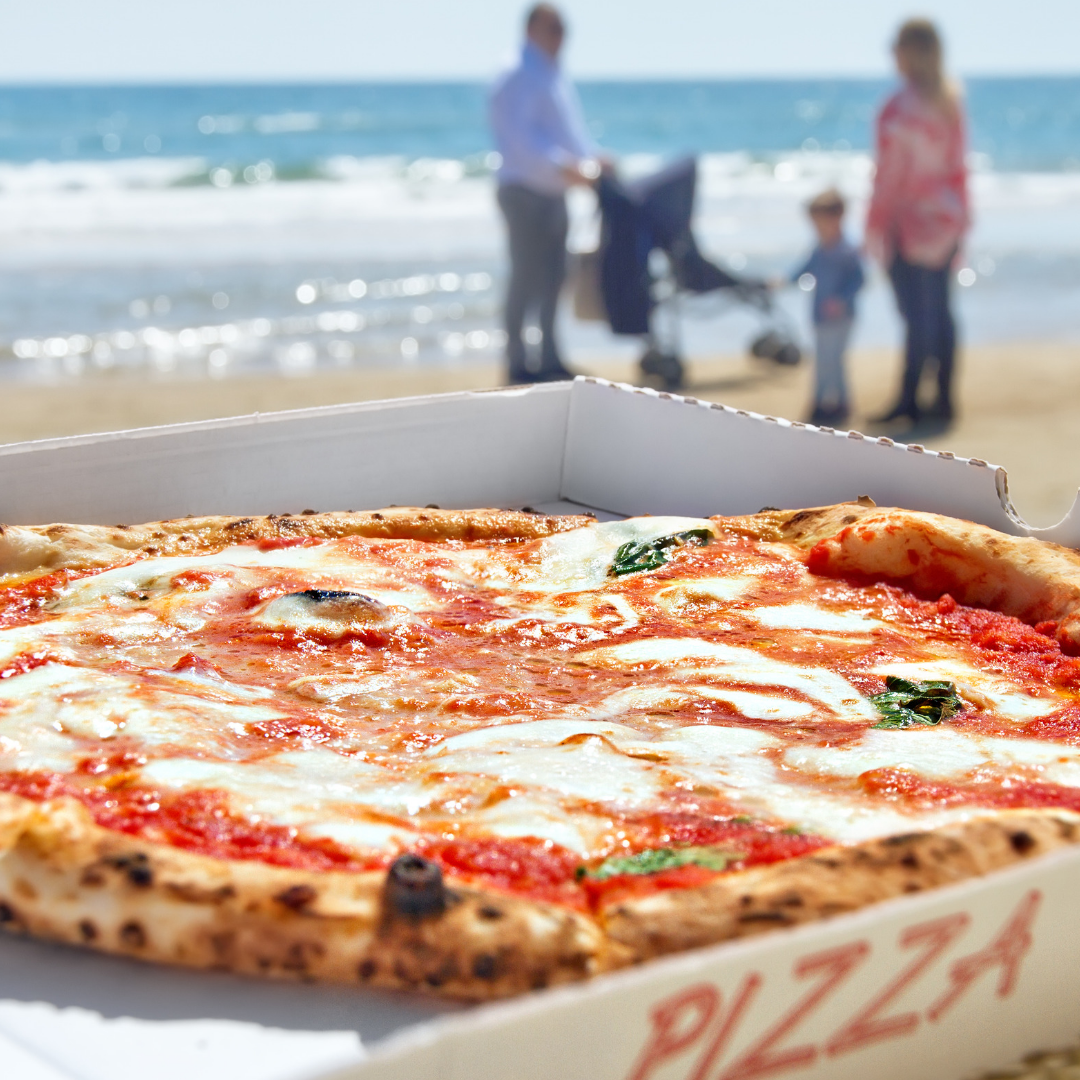 1. They deliver anywhere – including the beach! That’s right, just go online, order up and enjoy your day on the beach while you wait for your pizza. Just about every pizza place at the shore does this now, but if your favorite doesn’t, it never hurts to ask. We would suggest having an umbrella or cabana to hide under when you enjoy your pizza – seagulls have been known to fly off with entire slices!

2. You CAN take it with you.  Manco and Manco sells half-baked pizzas to finish baking at home. Circle Pizza of Avalon will ship their pie to you overnight. Randazzos Pizza of Ocean City sells fresh dough to top and bake at home, including a Kids’ Kit complete with pizza tray, dough, sauce and instructions. And Uncle Oogies of Sea Isle has two locations in Philly. 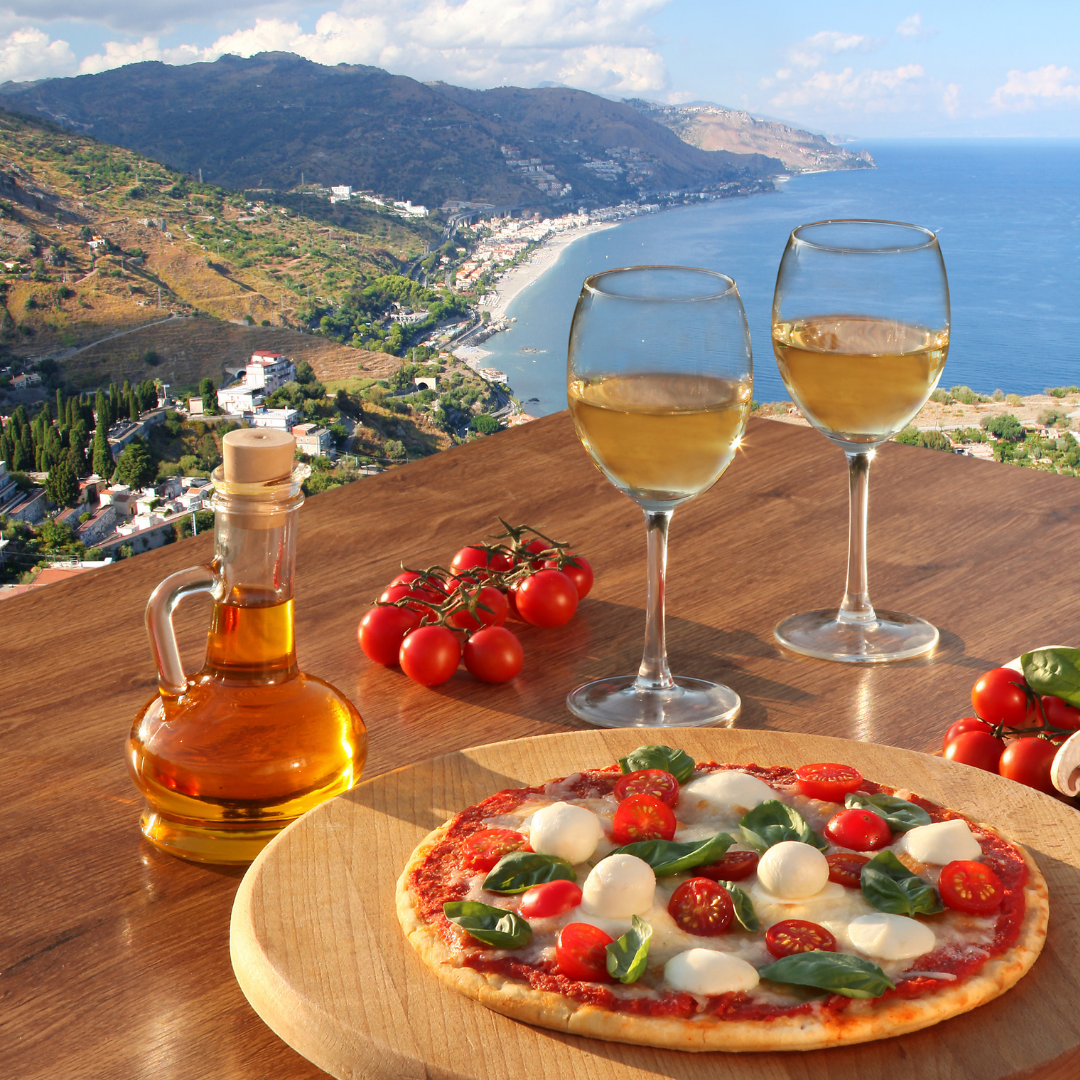 3. Old World Tradition. Several iconic shore pizza places have been in business for over 40 years and continue to win awards each summer. Sam’s Pizza Palace and Mack’s of Wildwood (and later Stone Harbor), as well as Manco and Manco of Ocean City, all began in the 1950’s by families who had recently come over from Italy – in some cases, the shops are now run by their great grandchildren. Prep’s Pizza of Ocean City and Phil’s Pizza of Sea Isle have been around since the 1960s. 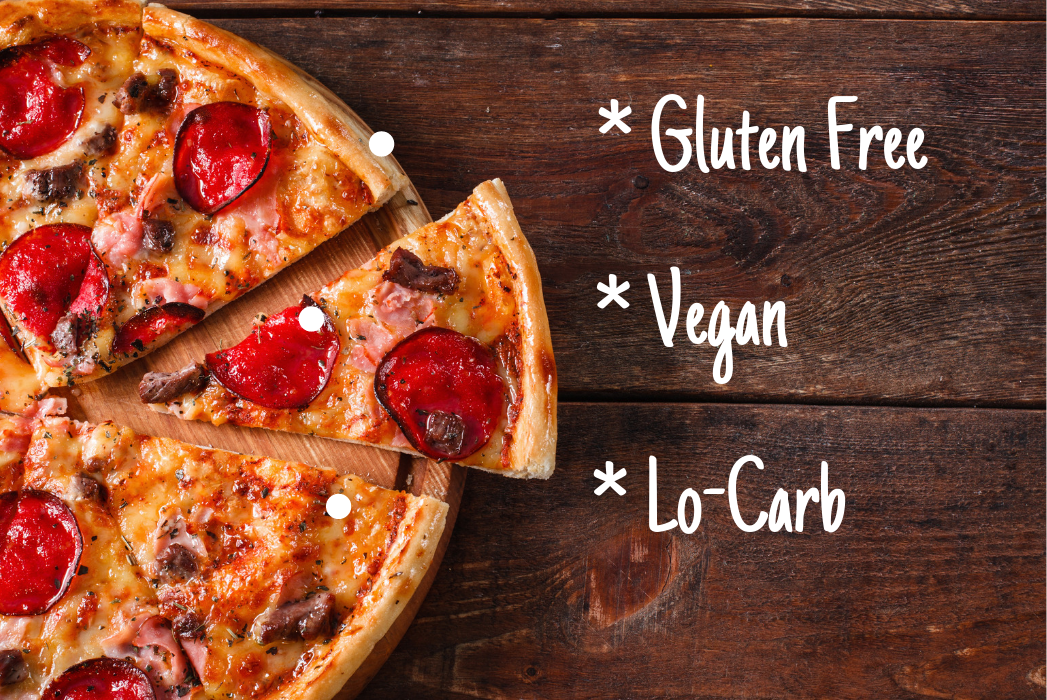 4. No gluten? No prob. Many shops now offer gluten-free pizza. For vegan, try Magpie Pizza of Ocean City.  Cutting down on carbs? Phil’s Pizza of Sea Isle has a thin tortilla pizza. Want something healthy? Uncle Oogies of Sea Isle, Nemos Pizza and Shorebreak Pizza and Grill of Avalon offer a variety of salads, entrees, seafood and other healthy eats.

5. There’s fun to be had here. Sit at the counter at one of three Manco and Manco Ocean City locations and watch as the staff tosses your pizza dough, loads it up with cheese and pours sauce from a tube in their trademark circular design (yes, in that exact order). You can watch it cook in the oven while you’re waiting. Want to learn how to toss a pizza? Denunzios of Sea Isle offers free lessons. And if you just want to kick back, have a few beers and watch the game, Stone Harbor Pizza Pub is the place to be.

6. They put WHAT on a pizza? Some pizzerias are very creative in their pizza offerings. If seafood is your thing, Uncle Oogies of Sea Isle offers a Crab Pie. If you can’t choose between a salad and a pizza, you don’t have to at Nemo’s of Avalon – just order a Salad Pizza (crust and cheese, topped with your favorite salad). Rumor has it that Roma Pizza of Ocean City introduced a Mac and Cheese pizza this summer. And Spinner’s Pizza of Sea Isle is the official Home of the Original French Fry Pizza. 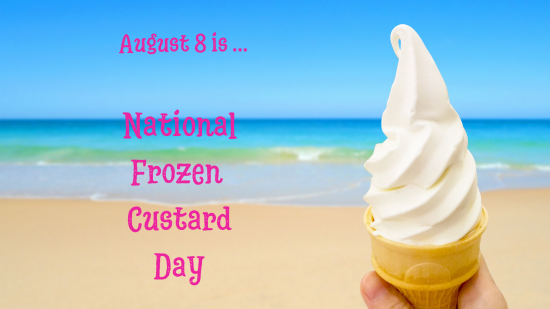 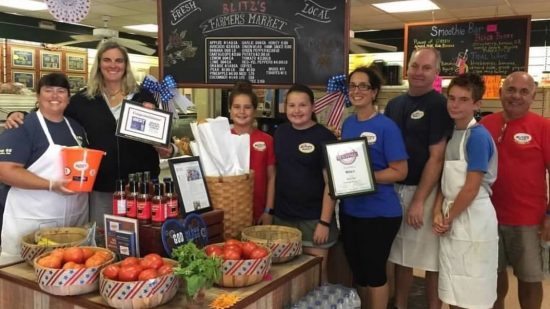 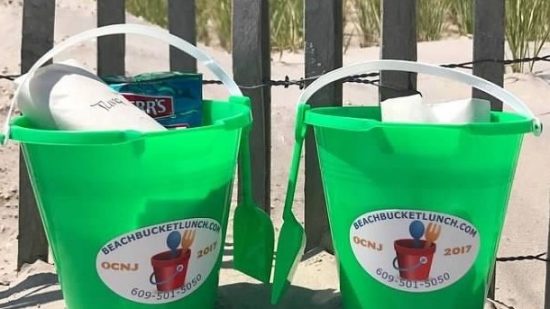 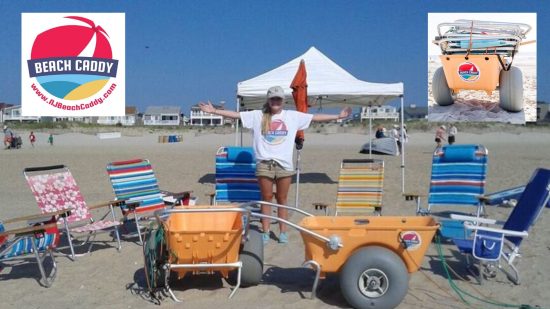 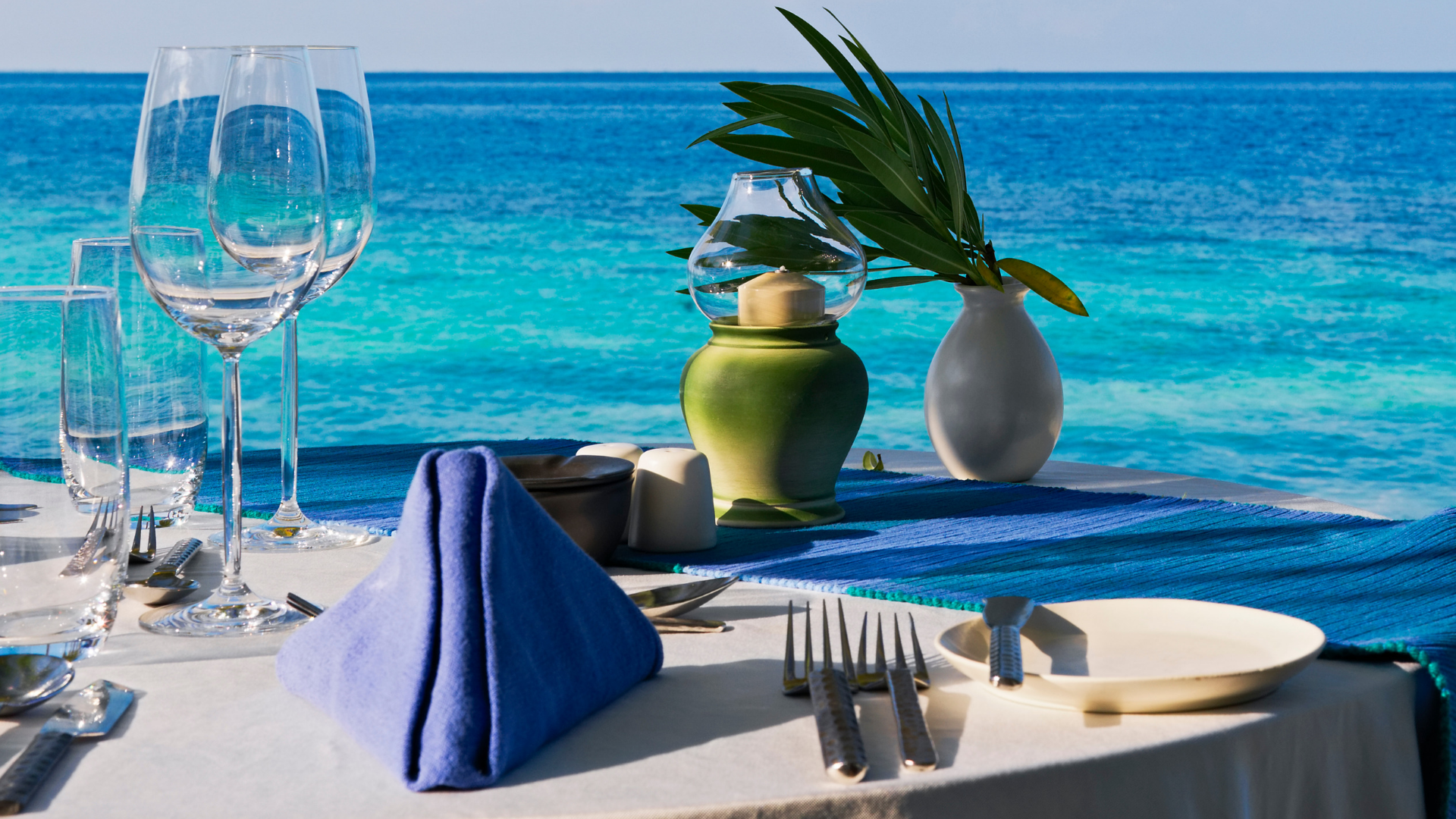 June is Restaurant Month at the Shore