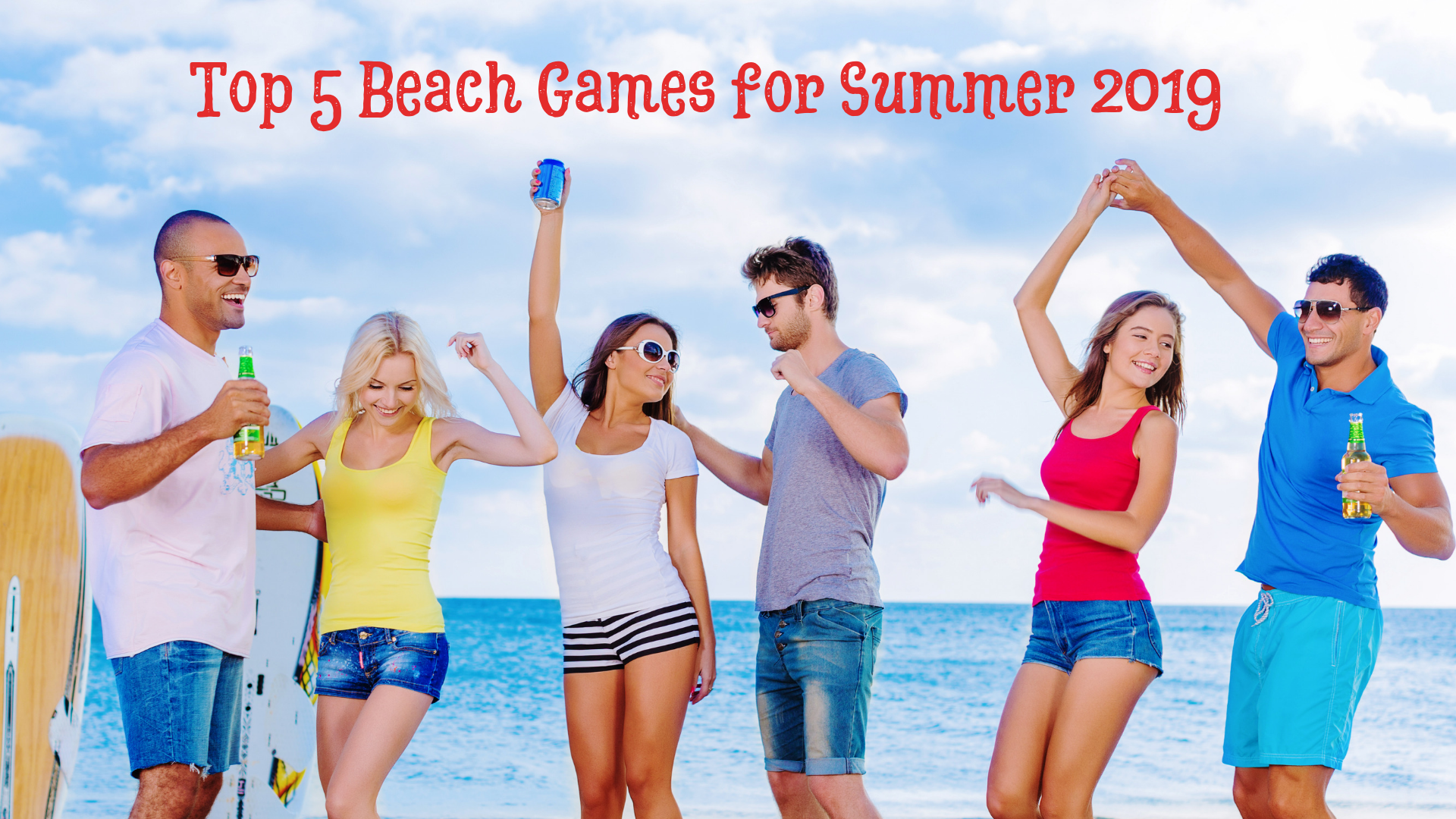 There’s nothing like the shared laughter and camaraderie of friends and family playing beach games together on a sunny summer day. Some beach games, like Frisbee, bocce ball, and other favorites, make their appearances on beaches every year. Yet each summer you’ll see groups of people playing new games – some completely unique, others just variations on old favorites. This year was no different, as several new games were tested and enjoyed along the southern Jersey coast.

If you’re curious about the new games you saw on the beach this summer, or you’re interested in finding a new game that’s a good fit for your group, you’ve come to the right place. Our guide to the Top Five Beach Games of 2019 will give you a brief introduction to these latest games that are all the rage, and will soon have you laughing and having a good time as you compete with friends and family to be the ultimate winner.

(Note: As an Amazon Associate I earn from qualifying purchases).

1. If you like Cornhole, you’ll love Tidal Ball
Tidal Ball was designed and played by a group of friends on a South Carolina beach for over 10 years. Tired of lugging cumbersome cornhole boards and bocce sets to the beach, they wanted a game that was simple, portable and fun. During their years of play, thousands of people came up to them to learn more about the game and inquire as to where they got it. Eventually, the friends decided to manufacture and sell the game they so enjoyed. Tidal Ball combines bocce and cornhole into one fun, interactive game. It is super-portable and can be carried in a beach bag or backpack. It comes in a compact mesh bag measuring 9 inches by 3.5 inches and includes a small shovel, 6 game balls and two can cozies (because what’s a beach game without a drink in hand?)

How to play: Dig a hole in the sand and a curved trench behind it. Walk 10 paces from the hole make another hole and trench. Each team takes turns rolling or throwing the ball towards the other team’s hole and trench. A ball in the trench is worth 1 point and a ball in the hole is worth 3. The goal of the game is to score as many points as you can – the team that gets to 21 first wins. Of course, these were the rules the friends made up, but they encourage others to be creative, make your own rules and just have fun.

2. If you like Bocce, you’ll love Glow-In-The-Dark Bocce
Glow-In-The-Dark Bocce is the same as regular bocce, only you can play it at night on the beach because the balls glow brightly in the dark. It makes the game a little more challenging and allows you to have a wider game area due to the fact that you won’t have to avoid beach chairs, umbrellas and other beachgoers like you do in the daytime. The set comes with carrying case, a glow in the dark target ball (pallino) and 8 U.S. Bocce Federation size waterproof game balls. It also comes with a distance marker.

3. If you like Kan Jam, you’ll love Bottle Bash
For decades, beachgoers amused themselves by throwing a Frisbee – and they still do. However, in the 1980’s a group of friends decided to make plastic disc-throwing a bit more challenging by creating a game they called “Garbage Can Frisbee”, in which they tossed a disc and tried to get it into a garbage can. Today, their patented game is known as Kan Jam. Bottle Bash is a variation of this game, in which players toss a flying disc and attempt to knock a bottle off a stick inserted in the sand. The game comes in a lightweight mesh bag that can be carried over the shoulder and weighs only 3 pounds.

How to play: Two adjustable aluminum poles are inserted into the sand. The space between them can be determined by the players but typically they are placed 20, 30 or 40 feet apart. On top of the poles rest two non-breakable bottles. Players take turns throwing the disc at their opponent’s bottle. Points are scored for knocking the bottle off, deflecting the disc and other challenges.

4. If you like Spikeball, you’ll love Spikebuoy
Spikebouy is Spikeball played on the water. If you are not familiar with Spikeball, it is a combination of volleyball and four square, where players bounce a ball off a net and try to keep it airborne. Spikebuoy takes it to the next level by floating the game net on water, thereby combining Spikeball with a variation on water polo. If you want to play in the ocean, you’ll have to find a day when water is relatively calm, although waves could make this game more challenging. Otherwise, it’s perfect for a pool or lake.
If you already own a Spikeball set, you can order parts to turn it into Spikebuoy. If you don’t, you can order Spikeball here. You can also order a combination Spikeball and Spikebuoy set. Extra Spikeballs are also available for order.

How to Play: One team starts off serving the ball by bouncing it once on the net. The opposing team must then “return” the ball by hitting it and bouncing if off the net without holding the ball or stopping the action. Each time the ball bounces off the net, possession switches to the other team and the volley lasts as long as the ball is kept in action. Each player is only allowed one hit at a time, but the ball can be hit or touched 3 times by teammates as long as it’s not by the same player twice. If a team touches the ball more than 3 times, or it lands on the ground or otherwise is not bounced off the net, the team loses possession and the volley ends. Points are awarded to the opposing team for various blunders, such as hitting the rim instead of the net or dropping the ball. The team to reach 21 points first wins.

5. If you like beer pong, you’ll love Bucket Ball.
Bucket Ball is a portable game that can be played anywhere – the beach, at a tailgate or even on the water. It consists of 12 large cups (6 blue and 6 orange) as well as 2 game balls. The cups are stackable and come with a carrying bag; the set weighs less than 6 pounds. While you can play with just the cups and balls, you can also order the inflatable rack set that not only holds the cups in place if you play on a hard surface (perfect for a windy day at the beach), but it also allows you to take the game into the water. You can purchase the original Bucket Ball set with just the cups and balls, and you can purchase the inflatable rack set separately. Or, you can save money by purchasing a Bucket Ball Party Pack which includes the cups, inflatable rack sets and several game balls for water, sand or harder surfaces.

How to Play: Set up 6 cups in a triangle formation (row of three in front, then two, then one). Set up the other 6 cups 30 feet away in same formation. Fill each bucket at least ½ way with water. Teams take turns trying to toss a ball into the cups. When a ball goes into a cup, that bucket is removed. The team that fills and removes all its buckets first wins.

You can order these games for quick delivery wherever you are, even if you’re already at the beach, by clicking on the links or photos in this post or the Amazon photos below.

Whichever game you decide to play, we know you’ll have a ball! 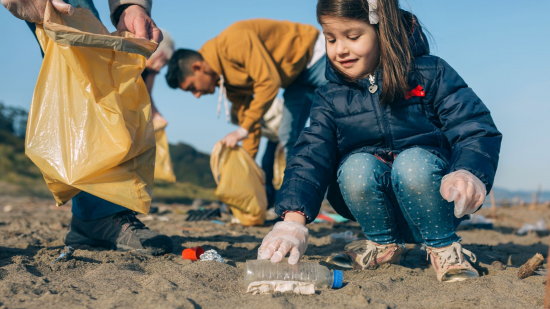 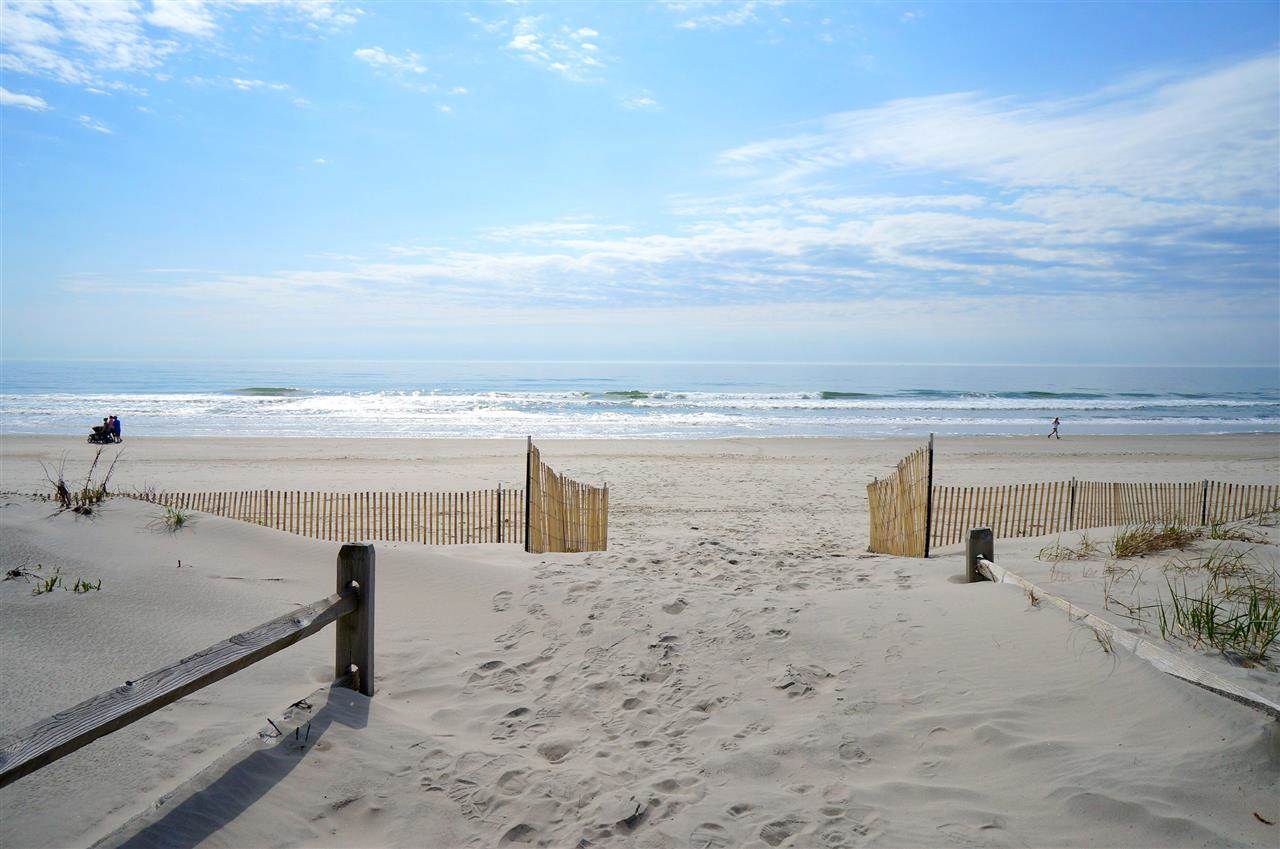 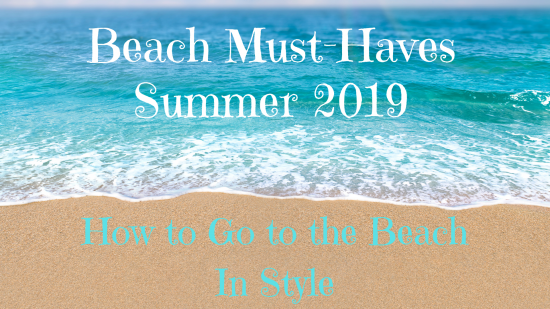 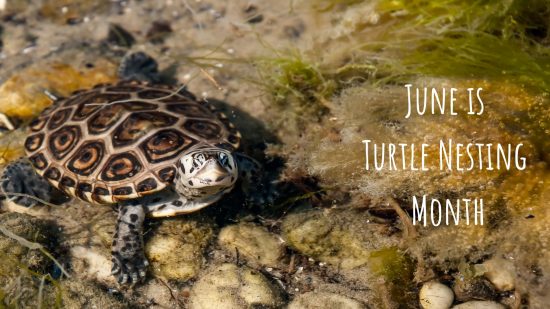 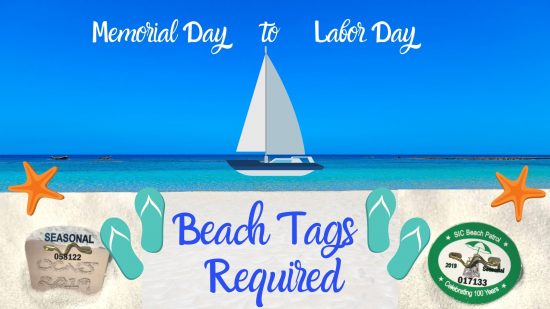