Beach Etiquette: 6 Simple Rules for Getting Along with Others at the Beach 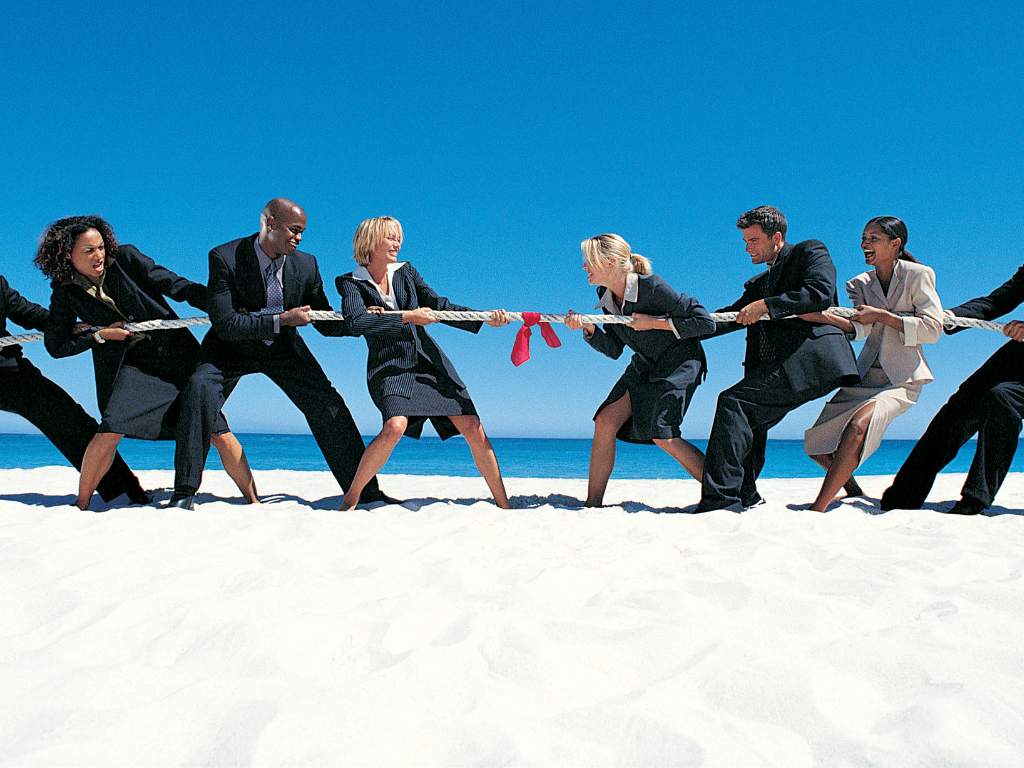 The beach is a place for everyone to come and enjoy. However, there are certain beach rules, both written and unwritten, for getting along with others at the beach. Here, we cover 6 of the most important rules to follow at the beach in order to maximize everyone’s enjoyment of this special place. By minding your each beach etiquette, everyone can have a good time.

Here’s another seemingly obvious rule, but it’s one that is broken nearly every day on every beach on the South Jersey coast.  This beach rule is non-negotiable. For some reason, some people think it’s “cute” when their kids try to feed the seagulls. But here’s what’s not cute. Getting pooped on. Drawing unwanted attention – also known as disdain – from others. Inciting a riot when others get pooped on. Endangering the birds by feeding them human food that they’re not equipped to digest.  Oh, and encouraging future feeding frenzies by our feathered friends. The best way to avoid having seagulls ruin everyone’s beach time is a. not feeding them b. keeping your food securely stashed away (they can rummage through beach bags and will do so just for a potato chip!) and c. eating under an umbrella or tent – they will not bother you if there’s something between you and them.

Kids love the beach, and they have every right to run around and have a great time. And you have every right to enjoy your beach time too. But, again, not at the expense of other people. We know you want to finish reading that thriller or sit in a circle drinking White Claw with friends while your kids run amok behind you. But for their safety and the sake of others, look up every once in a while to ensure that their behavior isn’t endangering them or encroaching on someone else’s enjoyment of the beach. Things like feeding seagulls, kicking sand and running over other people’s beach blankets are not cool. Again, the golden rule is applicable here – if you wouldn’t like it coming from someone else’s kid, don’t let yours do it.

Use common sense when playing ball

Believe it or not, “No ball playing” is actually a written rule on many South Jersey beaches. But it is a rule that’s rarely, if ever, enforced. We’re not saying don’t play ball on the beach – that would practically be un-American. But for gods’ sake, don’t set up a whiffle ball game directly in front of the beach path. It’s not fair to make people wait for your play to finish, or walk way out of their way to avoid your game when they’re trying to enter or exit the beach. Don’t pitch actual baseballs so your kid can hit them into the crowd – this actually happened one day and someone was hit in the head, causing them to be taken away by ambulance.

And if you have to play football with full on running and tackle, don’t do it around the water. Little kids can easily be plowed down by a rambunctious group of college guys going in for a tackle. And, once again, unsuspecting people sitting in beach chairs reading books have been nailed – hard – in the head by a football. If you’re going to play full-on football, do it back by the dunes (and not in front of the beach path). Your desire to play a game should not end in someone else being seriously inconvenienced and injured. It’s not just a matter of beach etiquette, it’s a matter of safety.

Clean up after yourself

This is another non-negotiable beach rule in the book of beach etiquette. There is simply no excuse for leaving litter on the beach, or ignoring that plastic baggie that just blew away from your beach picnic. Debris and litter on the beach gets into the ocean and can seriously endanger beach and ocean wildlife. In addition, it adds to the plastic debris in the ocean and makes our beaches dirty and unsafe. So leave no trace when you leave the beach!

Turn down the music

People love their beach tunes and there’s nothing wrong with playing your music on the beach. But not everyone is going to love your playlist. In fact, everyone has their own taste in music, and it’s not fair to blast yours to the point where you’re drowning out other people’s music. Or, in some cases, their own thoughts. Newsflash: not everyone loves country music or wants to hear rap or other songs with swear words and calls to violence. Play what you want, by all means – but do keep the volume down. Or use ear buds. After high school, loud music does not equate to being cool – but being respectful of others, does.

Now, we know this list is a major downer for a lot of people who think that going to the beach means doing whatever they want. Some may read this and say, “So you’re saying don’t play music, don’t play ball, don’t eat…what are we allowed to do?”

No, that’s not what we’re saying. All we’re saying is: use your common sense and have respect for others. Keep mind that a certain amount of beach etiquette can go a long way. The beach is for everyone, and especially on those crowded summer days, we all need to keep in mind that we’re not the only people in the world. Being on vacation is not an excuse to ignore the golden rule or put others in danger or serious discomfort. The beach is a place to be enjoyed by all, and we can all do our part by simply refraining from doing things we wouldn’t want someone else around us to do.