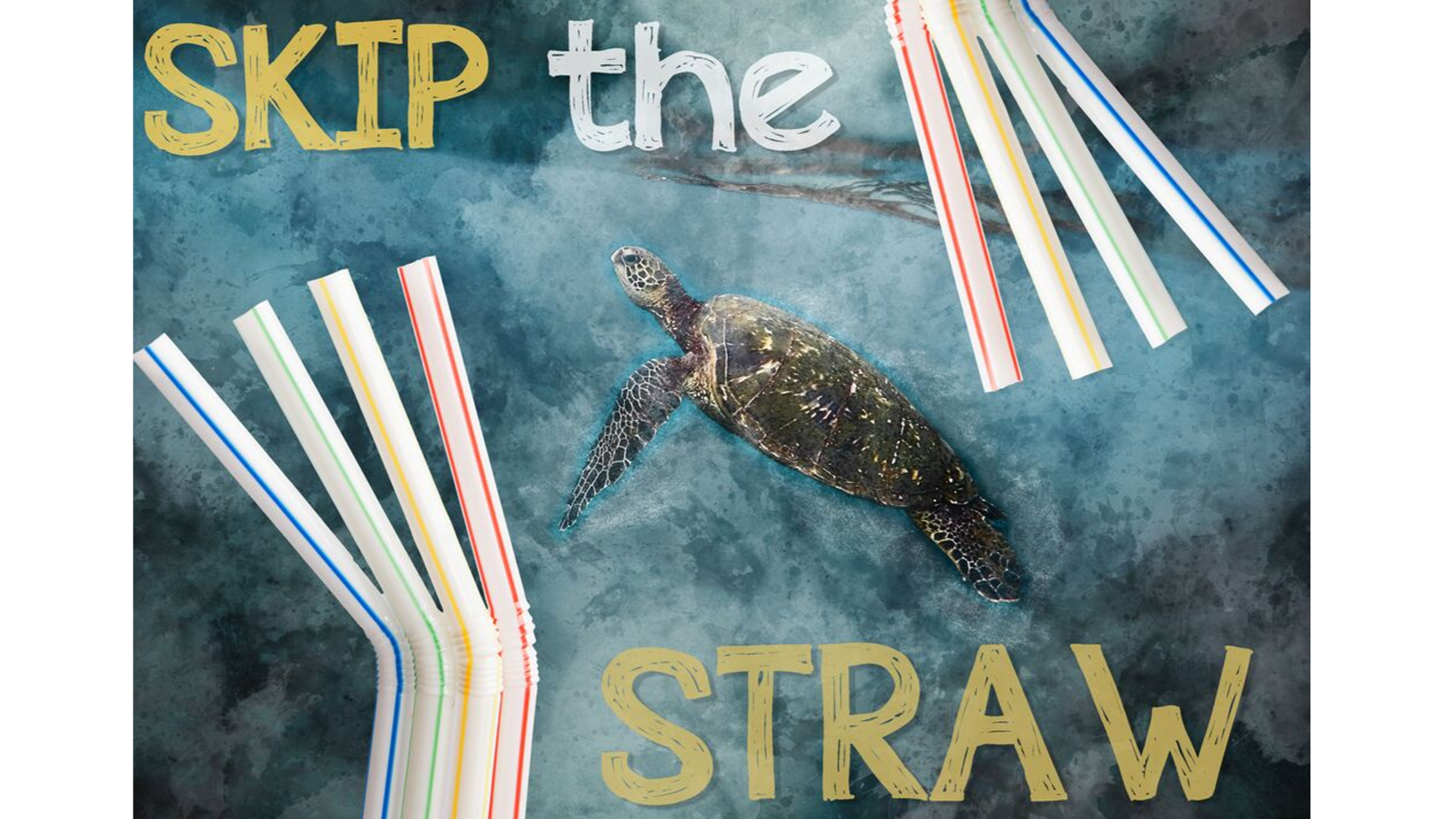 Why is Plastic Bad for the Ocean

Since 1907 when it was first invented, the use of plastic has increased. Plastic became more widely used after World War II when it was necessary to protect natural resources like wood. Today, everything from water bottles to clothing microfibers contains plastic. Between 2000 – 2010, more plastic was manufactured than in all of history leading up to that point. The picture below visually answers the question why is plastic bad for the ocean. Here, the danger of plastic is evident. Is it any wonder why clean ocean initiatives like “International Coastal Cleanup” Day are so necessary? 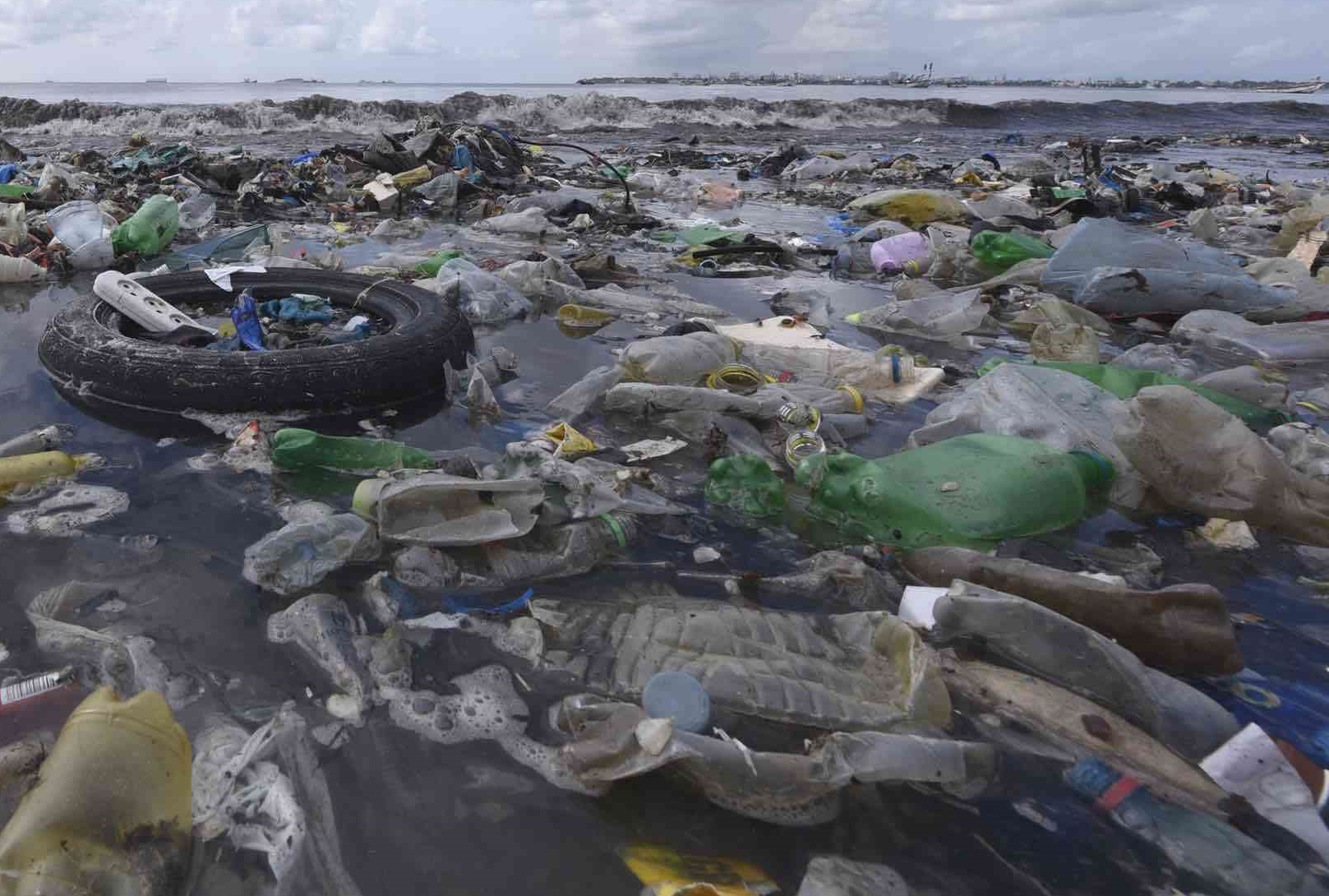 The danger of plastic

The historical benefit of plastic is also its curse. It is the reason why towns and other municipalities are taking measures to place a ban on plastic straws and a ban on plastic bags, among other measures. Plastic is not biodegradable, which means it will not break down naturally. Marine animals consume plastic and it can gather as debris in the ocean. These plastic debris fields are growing at an alarming rate. The “Great Garbage Patch” is a massive gathering of plastic debris. It floats in the Pacific Ocean and covers an area as large as the Eastern seaboard from Maine to Florida and as far inland as Chicago.

Have you ever wondered about the effect of plastic on marine animals? The danger of plastics can also be found here. When animals ingest plastic it can cause internal injury and death. Plastic is consumed by fish, which get consumed by larger predators. As a result, plastics are ultimately making their way into human diets. Turtles that ingest plastic can choke or suffer internal injury. When birds ingest plastic, it cannot be broken down. It remains in their system and takes up space in their stomach, causing them to be unable to eat food. Plastic netting traps marine animals, resulting in injury or death. Therefore, when the danger of plastic causes a negative effect of plastic on marine animals, is evident that clean ocean initiatives are critical. 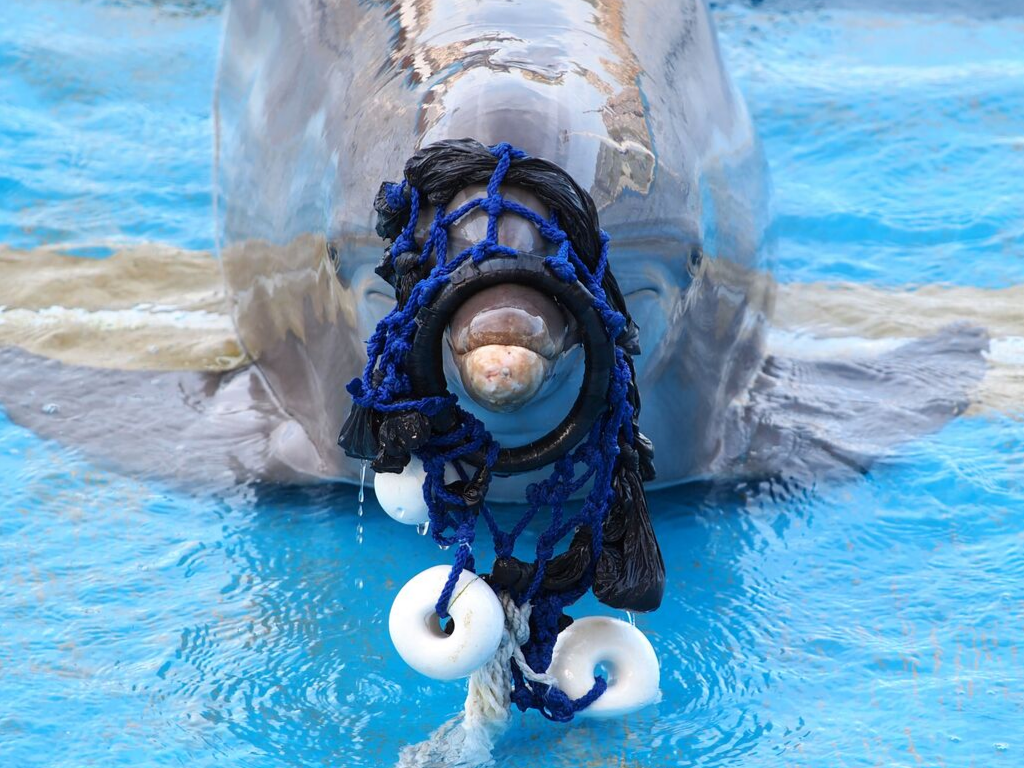 How does plastic get into the ocean?

Single-use plastics pose the biggest problem to the environment. While many American communities require recycling, not all do. Why is plastic bad for the ocean? Becasue water bottles and other plastic waste not properly disposed causes plastic debris in our streams, rivers and oceans. But even recycling plastics is problematic. It is expensive, time-consuming and utilizes a large amount of water and energy. Most countries are not capable of handling the massive volume of plastics disposed of each day. 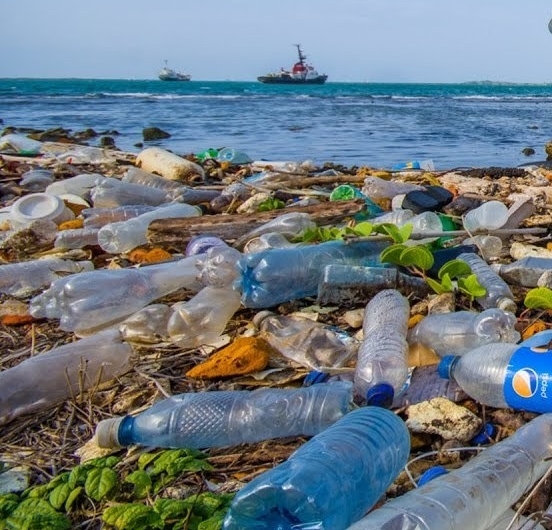 The United States once sent its plastics to China for repurposing scraps into other plastic material. In 2016 alone, the US sent approximately 4000 shipping containers to China. In 2018, China discontinued acceptance of certain recyclable materials, including many types of plastic. It could not keep up with the volume caused by accepting more than half of the world’s plastic waste.

Smaller countries are now accepting plastic waste from other countries. The problem is that many of those countries do not have the proper infrastructure to handle the volume. The more we use use single-use plastics, the more the problem will grow. Scientists estimate that more than 8 million metric tons of plastic is entering our ocean each year – which is one reason why placing a ban on plastic straws and a ban on plastic bags will help. If people aren’t using these single-use plastics, they are less likely to end up in the ocean.

How can we stop plastic from entering the ocean?

The good news is, many organizations are leading a global clean up effort. The ban on plastic straws and the ban on plastic bags are a good start. If these plastics are banned, we can be more proactive in our efforts to stop plastic from entering the ocean. They collect plastics from beaches and oceans and recycle them into products that are less harmful for our planet.

On a local level, communities are organizing beach sweeps to remove debris before it can get into the ocean. That is why millions of individuals around the world are taking personal responsibility to address the issue. Many are discontinuing single-use plastics in their own lives and replacing them with products like reusable water bottles and biodegradable paper straws. They stand behind local clean ocean initiatives like a ban on plastic straws or a ban on plastic bags. Some people are also donating their time and effort to cleaning up local beaches, because they understand the danger of plastics and the negative effect of plastics on marine animals.

Many communities, including Avalon and Stone Harbor, have placed a ban on plastic bags. And many local restaurants have initiated a ban on plastic straws. These may seem like small efforts to stop plastic from entering the ocean, but they are supporting international coastal cleanup and a desire for a clean ocean.

Stay tuned for our second article in this four-part series, “Protecting Our Beaches and Oceans: Organizations Making a Difference”. If you want to learn more about global efforts to clean up the ocean, read our post on International Coastal Cleanup Day. 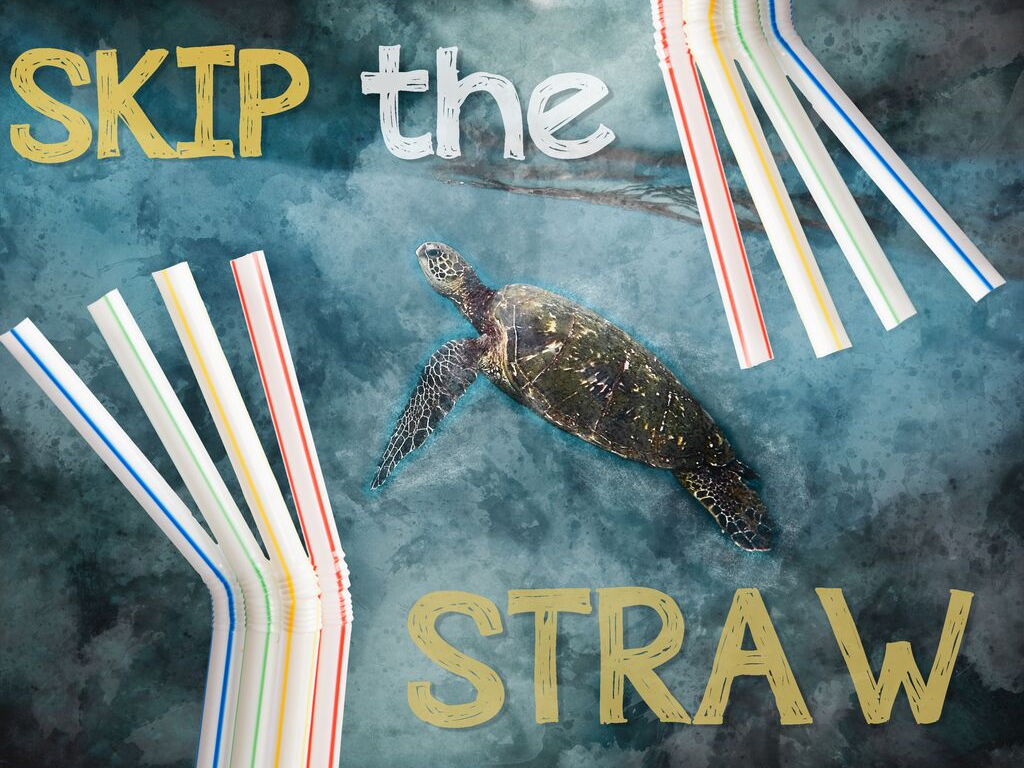 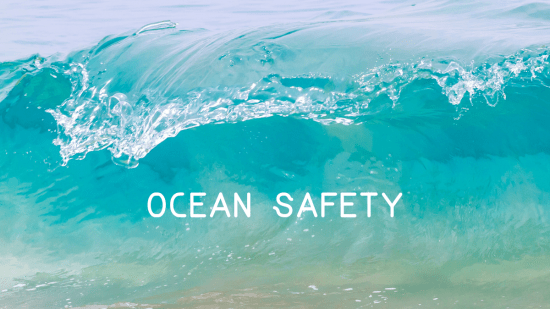