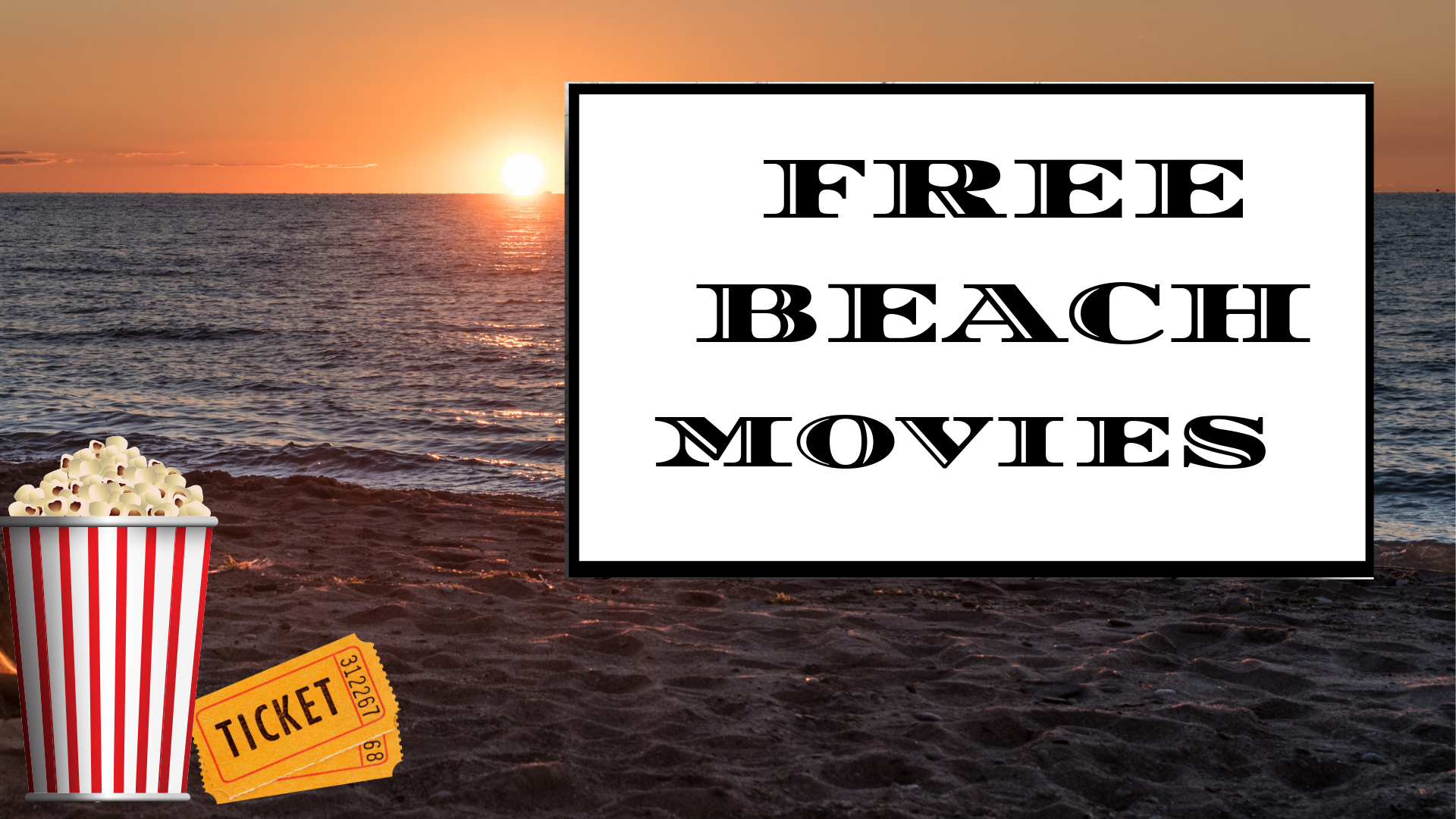 What better way to end your fun day in the sun than by watching a movie under the stars, by the sea? Here is a complete listing of Beach Movies 2022. Don’t forget to bring a chair, blanket and your favorite movie treats!

Movies on the Beach
Tuesdays (June 28 – August 30)
Dusk, 30th Street & the beach
Enjoy free movies on the beach each Tuesday. In the event of inclement weather, beach movie will be moved to Wednesday night.

Movies on the Beach are shown each Thursday. Bring a chair or blanket.

Movies on the Green
Mondays (July 11 through August 29)
Ferry Park on the Green, 1200 Lincoln Boulevard, North Cape May

Movies are shown at Ferry Park each Monday night.

Enjoy a free movie each Wednesday under the stars. Titles subject to change. Bring your chairs or blankets!

Movies will begin each Tuesday at 8:00 pm. Bring a chair or blanket.

Back to Things to Do at the Shore 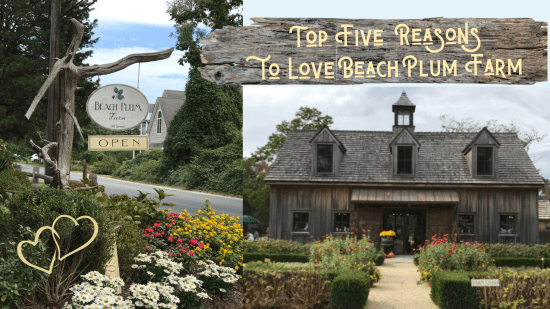 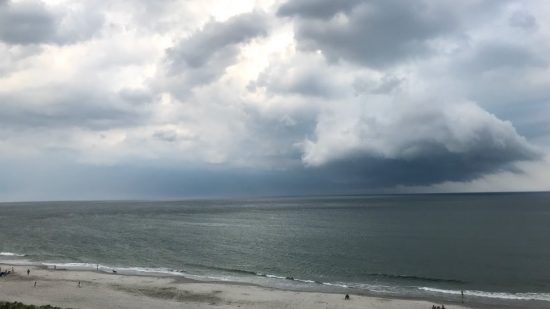 Top 12 Rainy Day Things to Do at the Shore 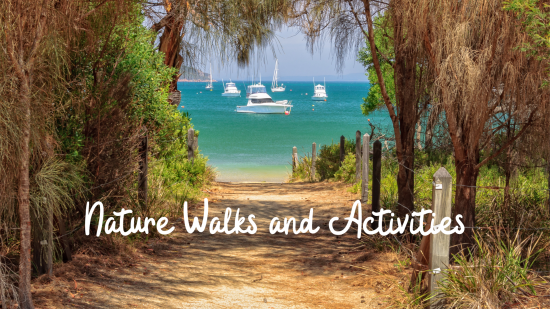 How To Connect with Nature Down the Shore 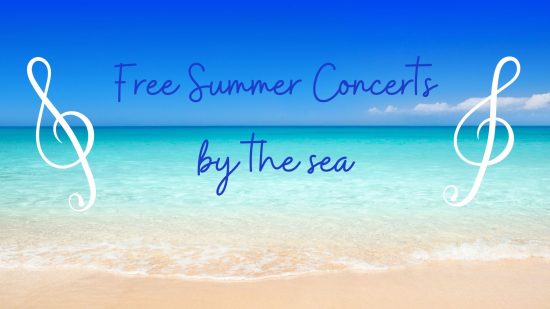