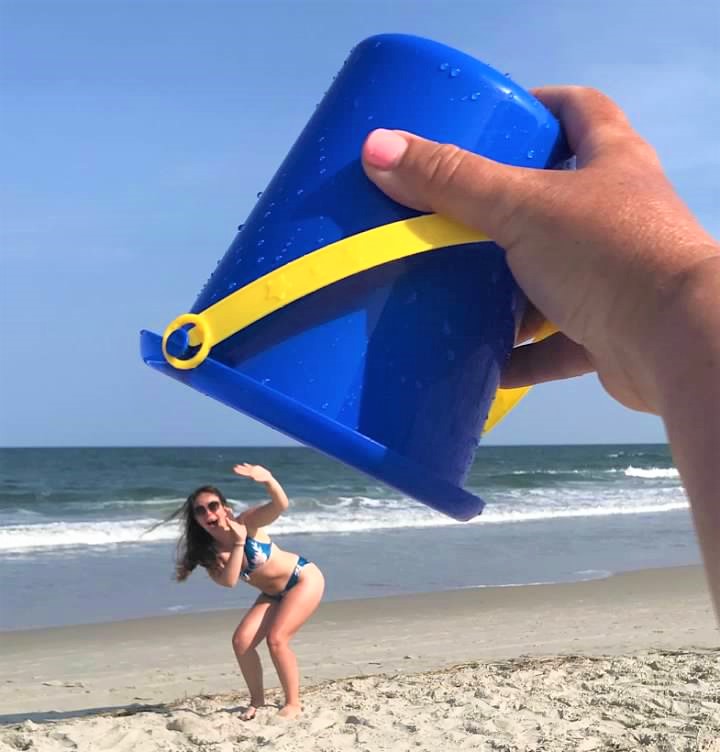 There is so much to do when you’re at the beach – swim, ride the waves, read a book, catch rays and so much more. But if you’re looking for something creative to do that will bring a smile to your face, grab your cell phone or camera, a few items and put your imagination to work. 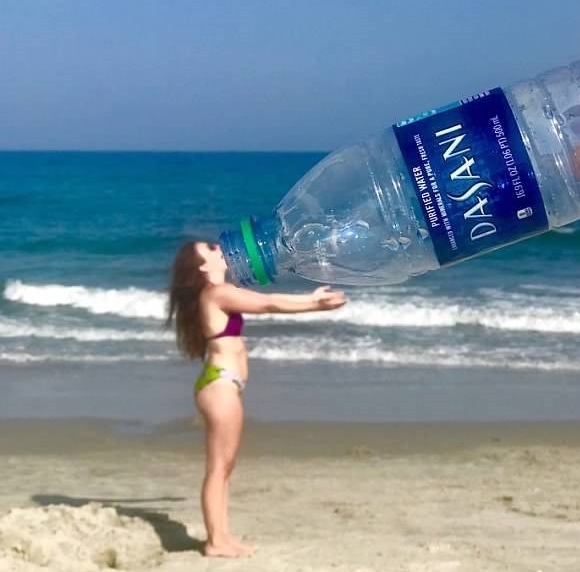 The secret to taking funny beach photos is perspective – putting an object in the forefront of your picture to make objects further away seem much smaller than they actually are. The best part of this is getting your subject to react to the object. Imagine what you’d do if a huge hand came down with a beach umbrella and tried to place it next to your chair? 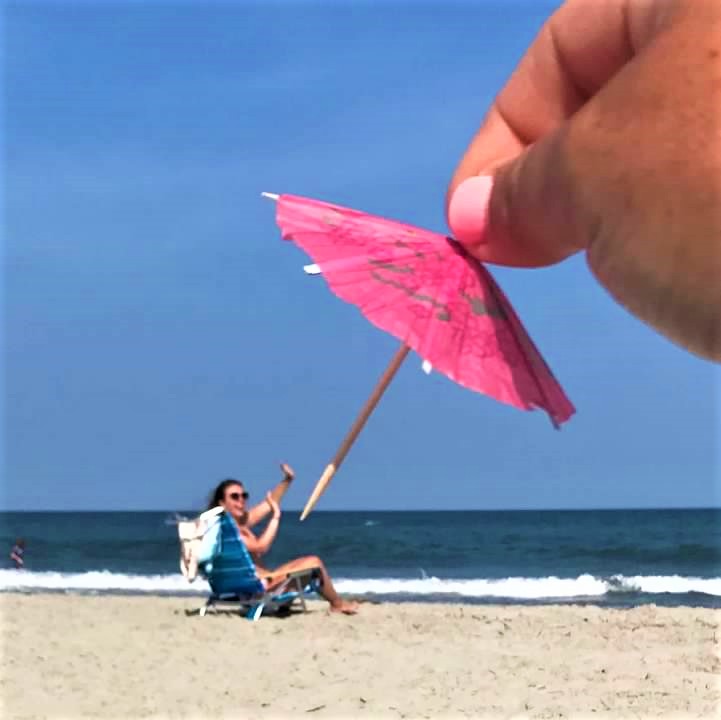 If you want to create some simple yet hilarious photos using a camera or smart phone we have some hints to help you be creative. Here are 5 ways to capture hilarious beach photos. 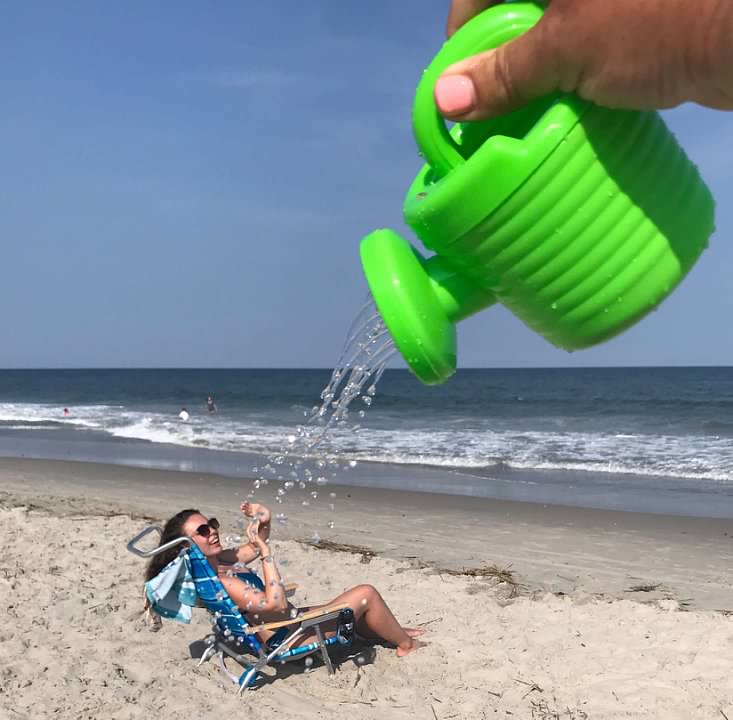 1. Use objects that elicit a reaction. Our watering can photo above is a great example of this, where our subject appears to enjoy having a splash of water to cool down on a hot summer day. And our photo at the header of this post, where it appears that we’re about to cover a beachgoer with a huge bucket is simply terrifying! 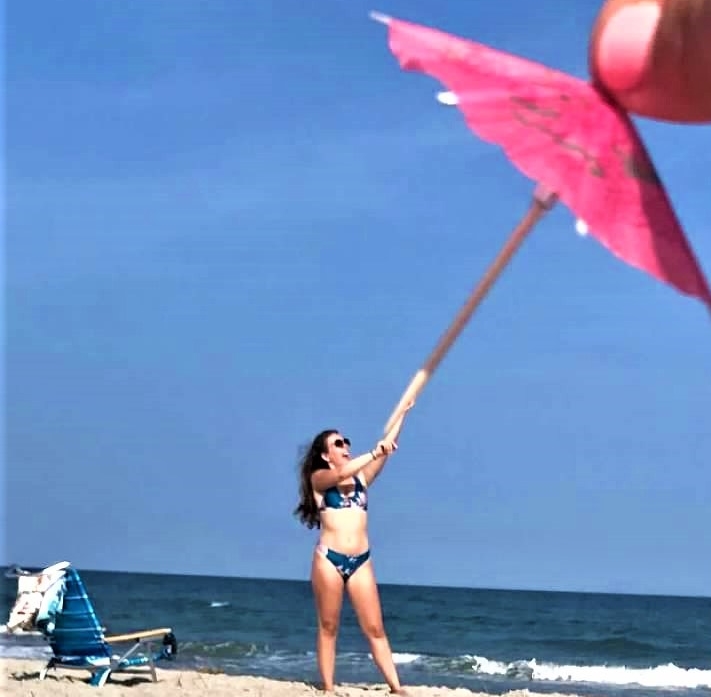 2. Get creative! We used a cocktail umbrella for one of our props to mimic a beach umbrella. You can use a simple objects such as a bucket – in addition to “capturing” your subject, you can also use it to pour water or sand on her or stage the photo in such a way it appears she’s sitting on or climbing out of the bucket. 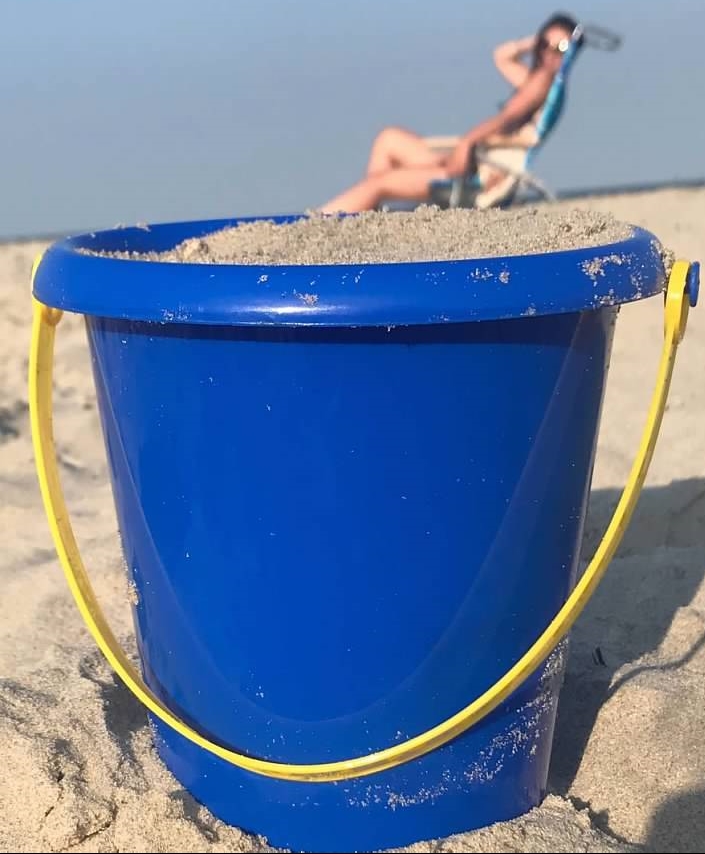 3. Plan ahead. Many of the items you can use for funny beach photos are things you’ll already have at the beach, such as sand toys, boogie boards, seashells and other objects. But with a little advance planning, you can conjure up and stage a funny photo using non-traditional beach items. The cocktail umbrella is a prime example, and so are drinks, food items, and other household objects. You’re only limited by your imagination!

4. Two’s company but three is recommended. We took our photos using one photographer with a smart phone and one subject. The photographer had to juggle both the object and the phone, which led to some focusing issues. If you have a third person to hold the object, the photographer can then use both hands to focus the shot for the best result. Also, if you’re really going for a  high-quality image, consider using a better camera rather than a cellphone. Obviously, these aren’t of the greatest quality but we still had fun! Which brings us to…

5. Have fun! The whole point here is to have a good time creating funny photos. Often you’ll find more humor in the attempts rather than the finished product. Don’t worry if your photos look more like Pinterest fails – we had to take many photos before we were able to get the ones shown here and, even then, they’re not perfect. 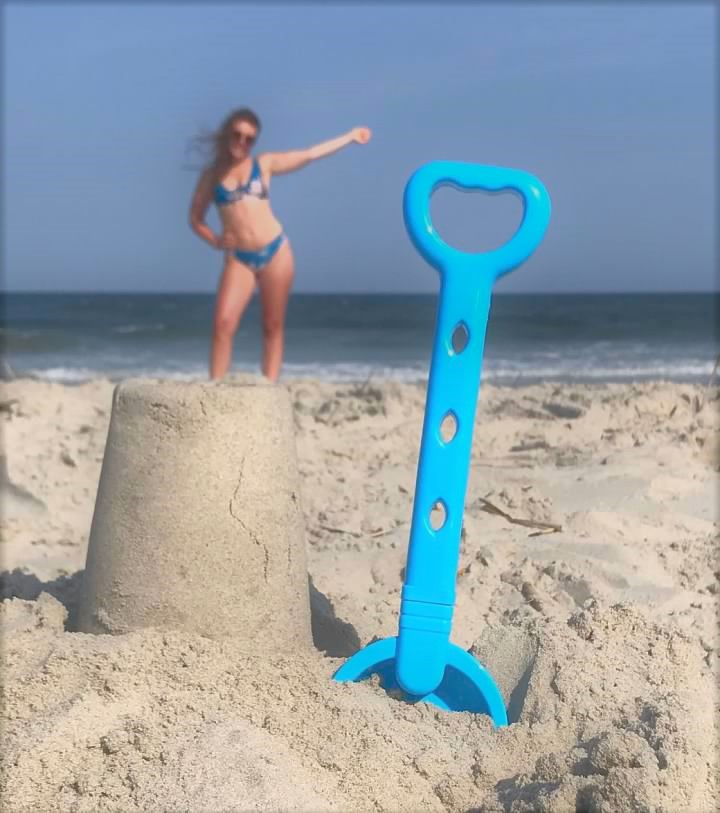 Let’s see what you come up with! If you take some funny beach photos and you’d like to share them, please post them in the comments section below or email your picture to theshoreblog@comcast.net. We may just do a follow up post using our readers’ photos! 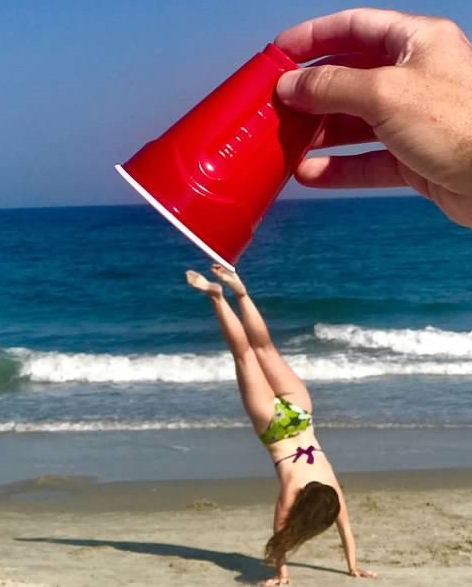 Back to Fun Beach Ideas page 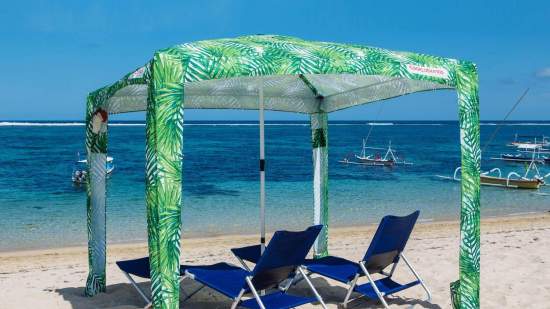 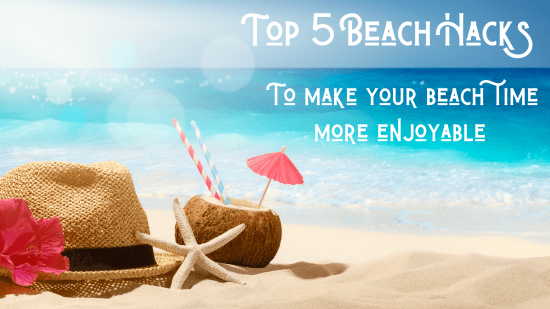 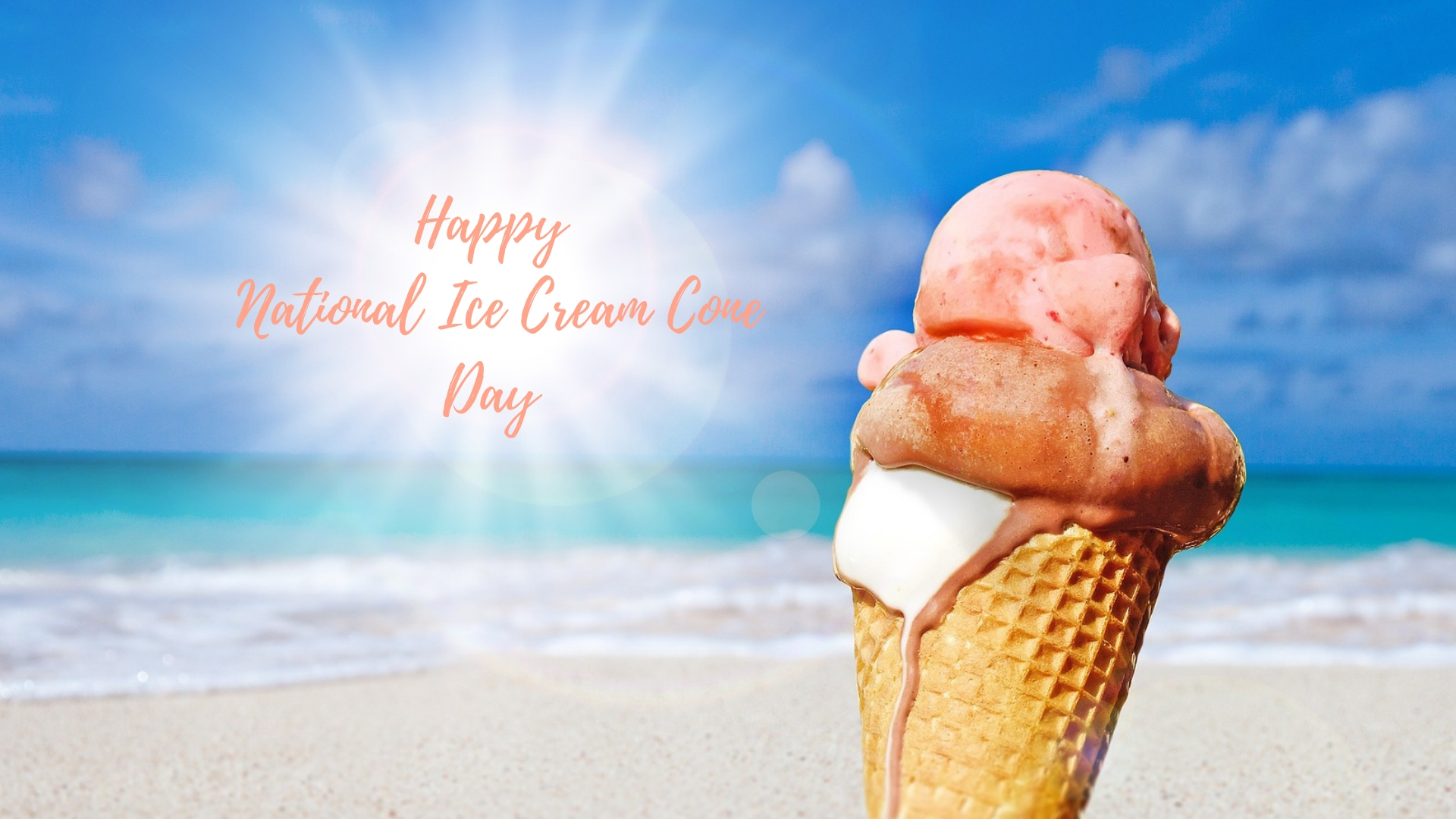 Five Things You Can Do To Protect Our Ocean

One thought on “How to Capture Hilarious Beach Photos”