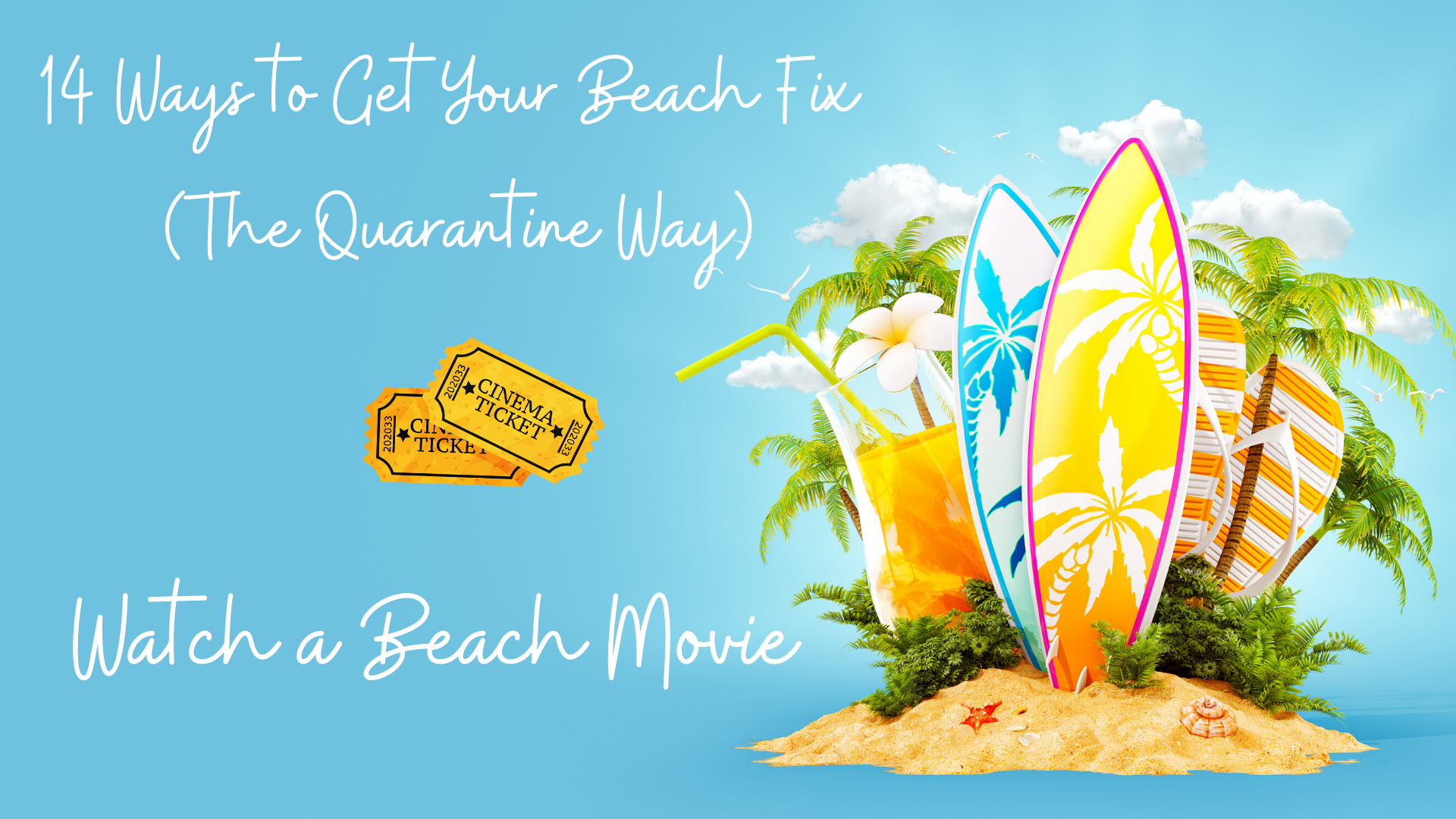 There is no better way to reconnect with the shore than by curling up with a bowl of popcorn and losing yourself in a good beach movie. Here are our picks for the best beach-themed movies to help you get in the mood for the sand and surf.

Blue Crush (2012) – A surfer is preparing for the biggest competition of her life when she finds herself falling in love.

The Endless Summer (1966) – The ultimate surfing movie where the characters travel the world in search of the best waves.

Dolphin Tale (2011) – This is the true story of Winter, a young dolphin whose tail was badly damaged, and the people who rescued her.

Under the Sea (2009) – Award-winning documentary provides an immersive experience under the sea.

Oceans (2010) – Journey in to the depths of a ocean to discover the remarkable creatures who live under the sea.

Splash (1984) – A man who was once saved from drowning by a beautiful mermaid falls in love with her 20 years later.

Surf’s Up (2007) – A surf-loving penguin sets out to win a competition but learns a lot along the way.

Finding Nemo (2003) – Nemo gets lost in the ocean and his Dad enlists delightful Dory to help find him.

Moana (2016) – An adventurous teenager sails out on a daring mission to save her people.

Just Go With It (2011) – A successful plastic surgeon pretends to be unhappily married in order to meet women.

Something Borrowed (2011) – Rachel falls for her best friend’s fiance and neither relationship will ever be the same.

The Perfect Storm (2000) – Based upon a true story, the crew of a fishing vessel is caught in the storm of the century.

Adrift (2018) – A couple is caught in a dangerous storm on their sail across the ocean.

Castaway (2000) – Tom Hanks plays the victim of a plane crash who is stranded on a deserted island.

Baywatch (2017) – Lifeguards are called upon to investigate a wave of dangerous crime.

Six Days, Seven Nights (1998) – An unlikely couple is stranded on a deserted island together.

The Shallows (2016) – Another surfer-meets-shark flick with pulse-racing action.

47 Meters Down (2017) – Two women go shark diving during vacation and end up in a horrifying situation.

If you love musicals 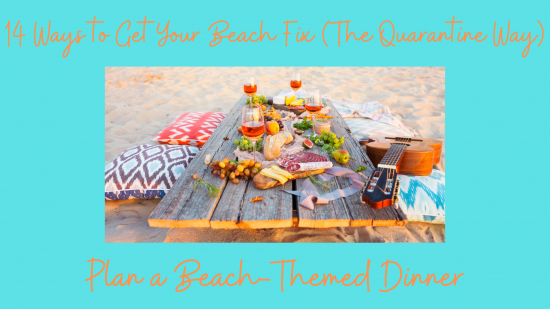 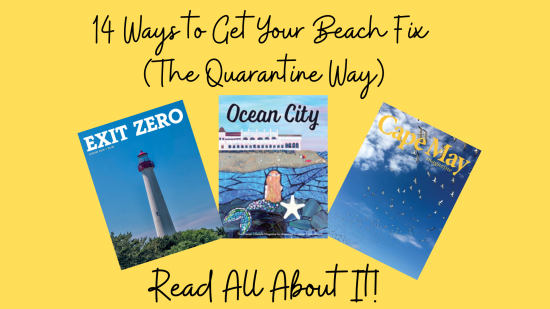 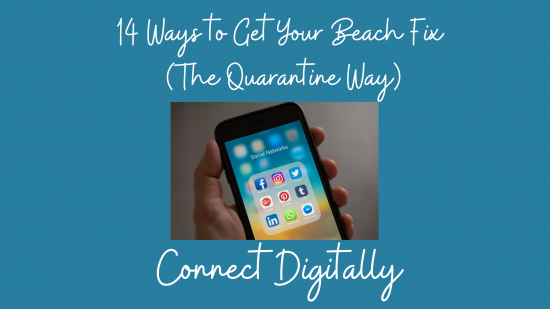 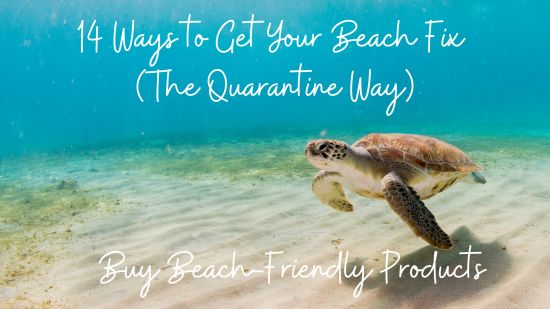 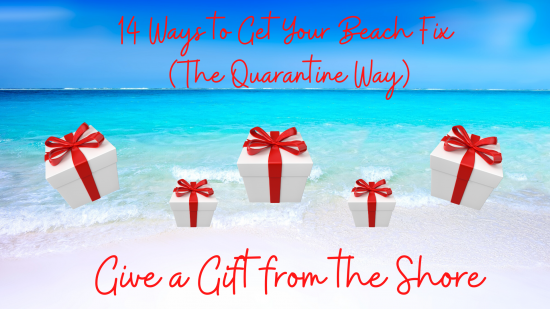 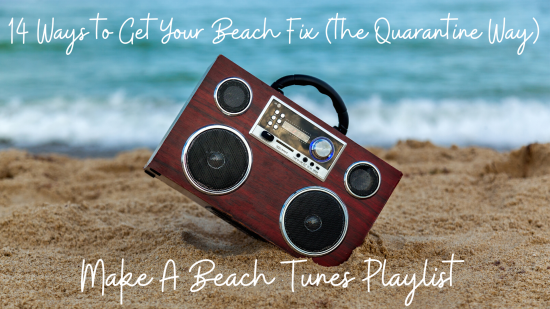